Show Notes:
– Wes and Joe Letz from Combichrist joined an orchestra and The Crystal Method to perform the theme song ‘Hybrid Worlds’ for the League of Legends S3 World Champtionship Final. The song was co-written by Wes with Riot Games. During the bridge of the song, violoncellist Tina Guo joined on stage and played cello until the end of the song.
– Wes premiered a brand new stage costume including LED lights on his right arm at this show.

Other Notes:
– This show was sold out within one hour after ticket sale start. 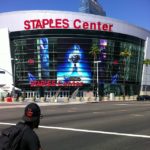 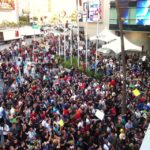 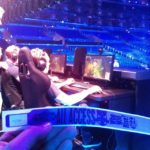