Show Notes:
– This was the only known performances of ‘Sour’ and ‘Pollution’ in 1999. ‘Pollution’ did not appear again until the 25.05.2009 Helsinki show and ‘Sour’ did not appear again before the 30.04.2013 Huntington show..
– Aaron Lewis from Staind joined the band for ‘No Sex’.
– During the show, Fred announced that the band was staying at the Mariott Hotel across the street from the arena, causing fans to rush to the hotel after the show. Pittsburgh police had to stop the attendees trying to get in.

Other Notes:
– Thanks to Gettyimages for the pictures. 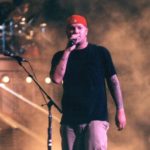 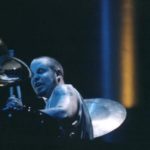 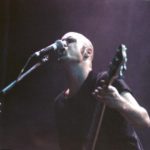 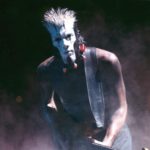 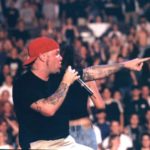