Show Notes:
– Chino from the Deftones joined the band for ‘Jump Around (House Of Pain cover)’.
– Fred went into the crowd during ‘Break Stuff’.

Other Notes:
– Since it was Fred’s birthday, cakes have been spread around the walls of the band’s backstage rooms and the band went partying at Hamburg’s party mile Kiez in a stripclub called “Dollhouse”.
– Thanks to GigAddicton for the additional pictures. 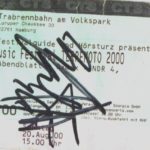 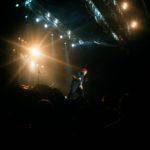 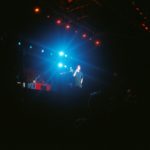