Show Notes:
– Fred brought up a girl on ‘The One’.

Other Notes:
– Fred went to see Linkin Park during their replacement set for Slipknot in the night and came out at three different points during the show: First, during ‘Crawling’, he started pouring beer over Chester Bennington’s head (causing him to laugh) and rapped/repeated a couple of Chester’s lines. Next, during ‘Runaway’, he came out and tried to pour beer on him again, prompting Chester to yell “FUCK YOU!” right in the middle of one of his lines, before continuing. Finally, he can be heard yelling “Fuck the guitar, let’s do this shit!” right before the bridge in ‘One Step Closer’ (referring to Brad Delson’s guitar which had quit working in the middle of the song). 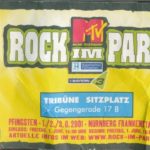 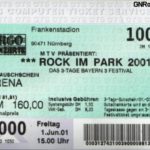 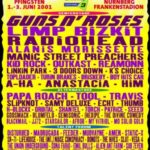 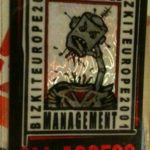