Other Notes:
– All European shows were cancelled on May 10th in favor of writing and recording Results May Vary with Mike.
– Limp Bizkit, Linkin Park, 3 Doors Down and Steve-0 (who was still in jail) all canceled their appearances at Rock am Ring and Rock im Park 2003. Placebo was the official replacement announced on the 4th before the festival. Pinkpop switched its schedule around (after being asked by german promoter MLK) to make Placebo be able to play Rock am Ring and Rock im Park so that their gear is there in time. 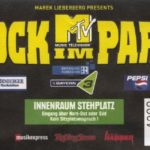 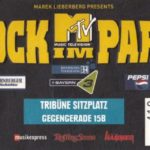 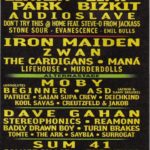