Show Notes:
– DJ Lethal played the first part of the ‘Take It Home’ Interlude after ‘Break Stuff’ with Fred singing the lyrics live.
– Fred went into the back of the venue for ‘Underneath The Gun’. When going back on stage after the song, he took 10 fans with him on stage for ‘Nookie’.
– Fred sang some lyrics of ‘In Da Club’ by 50 Cent during the bridge of ‘Nookie’.

Other Notes:
– This was Limp Bizkit’s first show in the Czech Republic.
– Show attendance was 7269 people.
– Thanks to LBPrague.wz.cz for the info and the pictures! 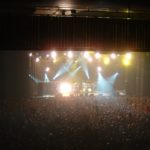 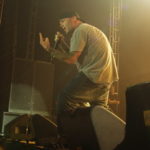 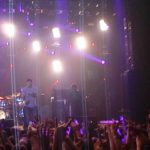 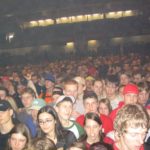 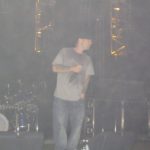 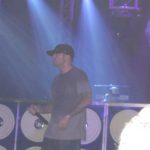 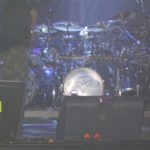 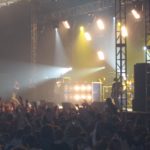 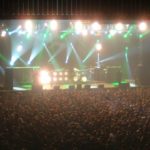