Show Notes:
– First performance of ‘N 2 Gether Now’ this year, but it was the first time since 1999 that the song was played in it’s entirety and with Method Man joining the band.
– Before ‘Break Stuff’, Fred asked the crowd to make some noise for opening act DJ Boney B and mentions that they grew up together in North Carolina and that he always wanted to play a DJ set in New York City.

Other Notes:
– This was a free promotional show for the press and announced only one week before. 500 tickets were given in form of wristbands on a first come-first serve basis. 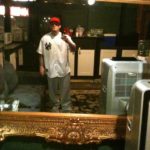 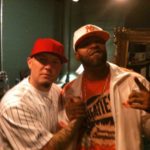 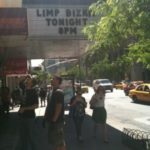