Show Notes:
– This show had a couple additions to the setlist. ‘Trust?’ was played for the first time since the 1999.07.23 Lowell, Massachusetts show. ‘It’ll Be OK’ made its live debut. During the intro, Fred commented “we are playing a song for you we haven’t played within 10 years”. ‘Stuck’ was jammed for the first time in 2010, but it was the first time since 2000 that more than the intro of the song was played. Fred stopped it after the first chorus, though. Afterwards he said: ‘You guys really are too tired! It’s a fucking shame, it’s a motherfucking irish shame!’ He received many boo’s from the crowd.
– During ‘Rollin’ (Air Raid Vehicle)’, Fred took a flag someone from the audience threw on stage and showed it to the crowd.
– ‘Show Me What You Got’ had an extended breakdown before the band continued with the second verse.
– Fred went into the middle of the crowd for ‘Eat You Alive’.
– Before ‘Break Stuff’, John and Wes jammed a couple songs, playing with the intros of ‘Leech’, ‘Douche Bag’ (without Fred on vocals for the only time that the song was teased in 2010) and the ‘Sour’. Then, Wes started ‘I’m Broke’ where Fred rapped the first few lines before he messed up and commented something like “Okay, …. , fuck that one”, prompting Wes to start ‘Break Stuff’. It’s barely audible on the video recording so if you know what he exactly mumbled please let us know!
– Fred got a fan up on stage during the first verse of ‘My Way’ after he saw his flag.
– Fred sang the first lines of ‘Sweet Child ‘O Mine’ by Guns ‘N’ Roses over the outro of ‘Re-Arranged’.

Other Notes:
– This was the band’s first show in Ireland. The band was supposed to play at the Punchestown Racecourse in Kildare in 2001 but had to cancel due to Fred suffering from a back injury.
– Thanks to Goldenplec Magazine for the pictures! 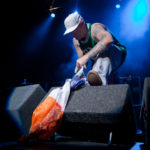 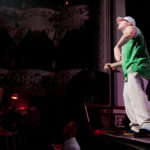 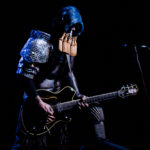 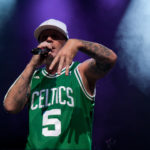 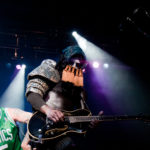 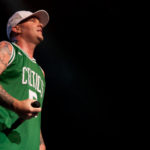 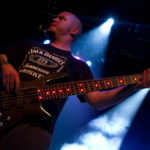 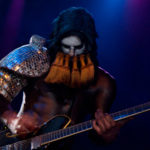 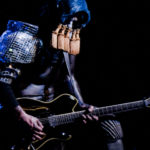 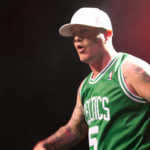