Show Notes:
– This show marked the first performances of ‘Why Try’ and ‘Walking Away’. After the encore break, Fred explained that he and the band were very nervous to debut the tracks.
– Fred missed his cue on the second part of the first ‘Why Try’ chorus but eventually caught up.
– This was the first public concert performance of ‘9 Teen 90 Nine’ since the 2001.05.08 Mexico City show.
– DJ Lethal played the ‘A Lesson Learned’ Interlude after ‘Livin’ It Up’.
– Before ‘My Way’, Fred saw two fans in the first row who brought a sign with them with a drawing of the band and the caption “the best we fucking have”. Fred picked them up on stage, took the sign, read it for the audience and put it next to John’s drumkit. Then the band played ‘My Way’ with the two fans on stage.
– After ‘My Way’, Sam, John and Wes jammed an instrumental before the band played the intro of ‘Douche Bag’. After that, Fred asked the crowd if it’s true that Durst means thirst in German. The crowd replied that it is true, Fred then said that he did not like that and that he wants to change that. Then he said “from now on, Durst means break shit” and Wes immediately started ‘Break Stuff’ and the band went into the song straight.
– After the bridge of ‘Behind Blue Eyes’ (The Who cover), Fred let the crowd sing a part of the song. They sang it so loud, prompting him to shout “Wooooo”.
– After ‘Take A Look Around’, Wes, John and DJ Lethal jammed ‘Counterfeit’ in the version that Richard Cheese has re-interpreted for his version of the song. Fred joined on vocals and sang the song until the first chorus before he stopped the song. Afterwards, Wes started ‘Pollution’, which was played until the first chorus. Fred started rapping the first line of the second first but told the rest of the band to stop. On the intro of ‘Nookie’ you can hear Fred say: “I thought some of you guys might know about Three Dollar Bill, sorry about that”.

Other Notes:
– This show was almost sold out. Roughly 4500 people were in attendance. 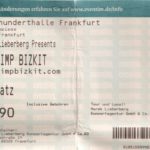 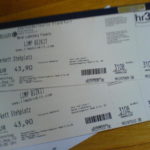 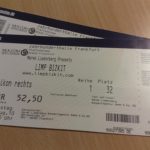 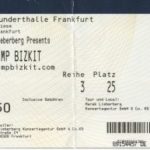 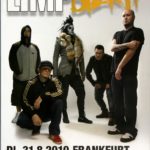 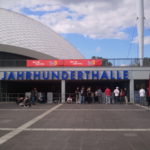 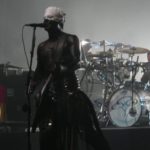 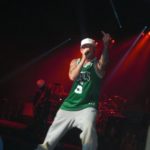 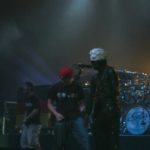 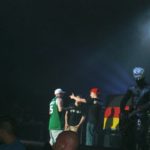 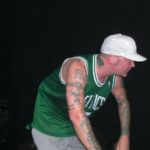 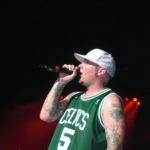 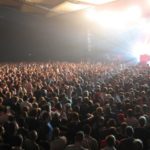 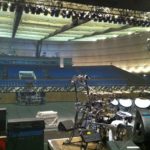 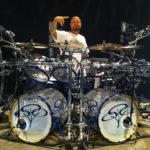 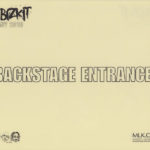