Show Notes:
– This show marked the first performances of ‘Introbra’ and ‘Gold Cobra’. ‘Bring It Back’ was supposed to be debuted at this show as well but got dropped due to the band running out of time.
– A fan came up on stage on ‘Gold Cobra’.
– Since the band only had five minutes left, Fred asked the crowd which song they wanted to hear last. The chioce was between ‘Nookie’, ‘Faith (George Michael cover)’ or ‘Rollin’ (Air Raid Vehicle)’. The crowd wanted ‘Rollin’ (Air Raid Vehicle)’ so the band played it. 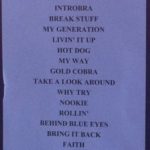 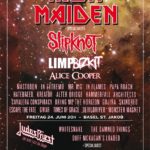 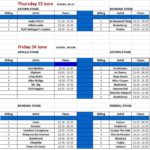 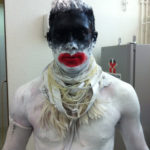 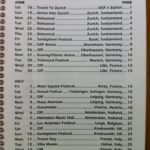