Show Notes:
– This was only the second of two festival shows ever where ‘The Truth’ was played, the other being 2012.06.23 Dessel.
– The band ran out of time so they asked the crowd which song they wanted to hear last, letting them choose between ‘Take A Look Around’ and ‘Break Stuff’. The crowd made more noise for ‘Break Stuff’ so the band played it. 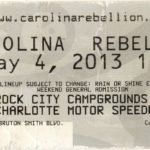 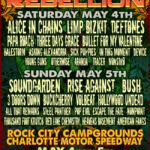 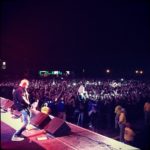 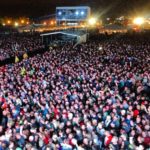