Show Notes:
– First performance of ‘Don’t Go Off Wandering’ since 1999.
– ‘Rollin’ (Air Raid Vehicle) and ‘Faith’ (George Michael cover) weren’t on the setlist but played during the show.
– ‘The Propaganda’ was on the setlist but not played during the show.
– Fred brought up a 13 year old kid before ‘Eat You Alive’ and let him be on stage for the song. After that, Fred brought up his entire family who attended the show too and offered them drinks.
– Wes’ guitar messed up during the bridge of ‘I’m Broke’. It wasn’t audible until the very last line of the song.
– The band also played a part of Pearl Jam’s ‘Alive’ before Nirvana’s ‘Smells Like Teen Spirit’, but shorter than usual.
– Soundcheck included ‘The Story’ and ‘Hey Man Nice Shot’ (Filter cover).

Other Notes:
– Sold out show. 1000 people were in attendance.
– Thanks to indylimpfan for confirming the setlist. 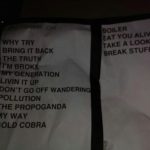 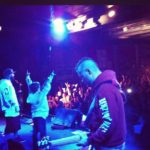 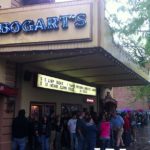 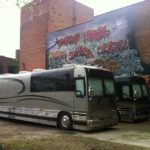 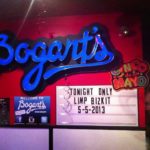