Show Notes:
– Wes brought up a fan to play guitar on ‘Hot Dog’ but he only got to jam the song with John and Sam until the first chorus. Afterwards, the band played the full song.
– Actor David Arquette joined the band for ‘Eat You Alive’.
– Fred took the phone from an attendee during the Jam before ‘My Way’ and filmed with it until the middle of the song.
‘Pollution’ and ‘Counterfeit’ were both aborted after the second chorus.
– This was the first time since the 26.06.2009 Topfest show that the band covered ‘Billie Jean’ by Michael Jackson. Corey Feldman joined on stage to dance and also sing the song. He also stayed on stage to sing ‘Faith’ (George Michael cover).
– ‘I’m Broke’ was on the setlist but has not been played at the show.

Other Notes:
– Sold out show. 1500 people were in attendance.
– Thanks to Vice for the additional pictures. 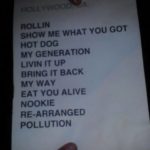 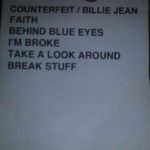 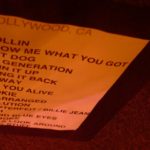 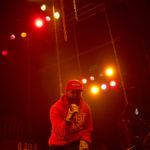 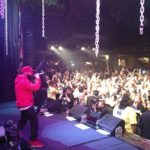 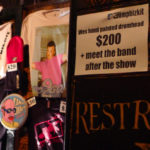 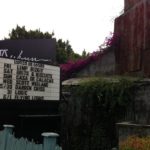 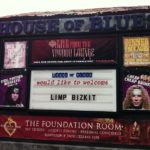