Show Notes:
– The show had been officially canceled due to severe tornado warnings which missed the venue only by a couple miles, but the band decided to give 20 people who showed up in front of the venue a special impromptu show with 8 songs. Thanks to Setlist.fm user ‘ScattyMac’ for confirming the songs.
– ‘Stuck’ and ‘Counterfeit’ have been played until the second chorus only before the band went into ‘Pollution’ straight which ended after the first chorus.
– Wes performed with Limp Bizkit without any special clothing for the first and only time ever.
– At one point during the show, Fred went into the crowd, but it remains unknown for which song.

Other Notes:
– 1500 people had bought tickets for this show, making this show sold out. 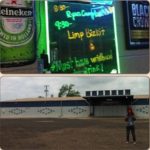 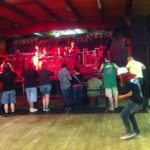 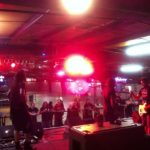