Source 4: Video – AUD (Canon HG20 w/ Sennheiser MKE400E mic)
Location: Left Side on the stairs on the floor
Taper: Jotunify
Time: 80 min
Format: .mts (1080/50i)
Comments: Taper got caught taping from center during ‘The Propaganda’, then moved to the left side for the rest of the show. Cuts between songs.

Show Notes:
– First time since 1999 that ‘No Sex’ has been performed. Fred aborted the song during the bridge though.
– First performances of ‘The Propaganda’ outside of North America.
– This was the second ever performance of ‘Don’t Go Off Wandering’ outside of North America, the other being Niigata 1999.07.31.
– Wes brought up a fan to let him play guitar on ‘My Generation’. He wanted to play ‘Livin’ It Up’ after the song, but his guitar has been muted before he started playing.
-‘Pollution’ has been aborted after the first chorus and went straight into ‘Take A Look Around’.
– This show was almost cancelled due to Fred’s back injury, but Fred decided to play the show instead. Respect and thank you for that! 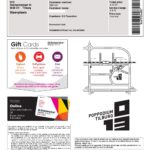 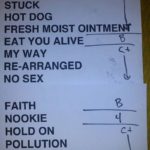 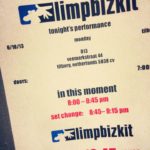 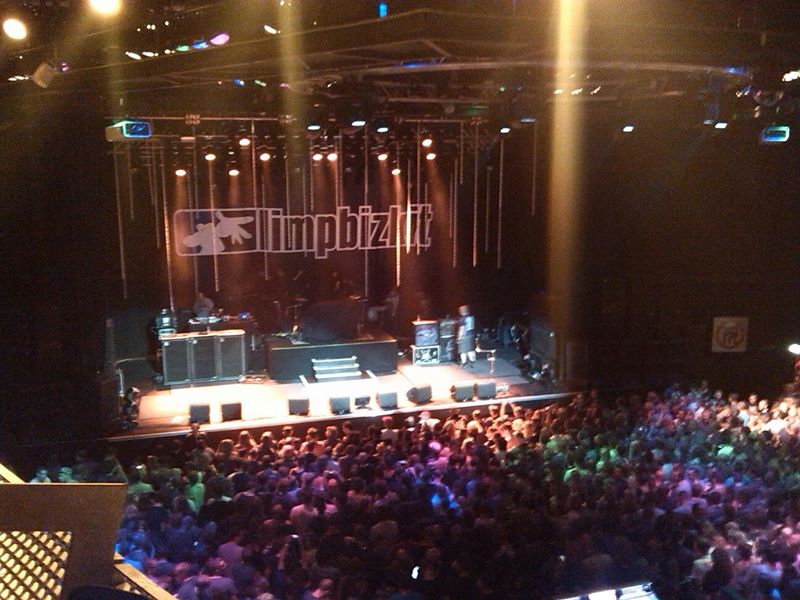 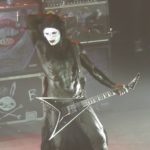 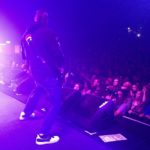 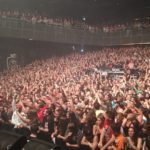 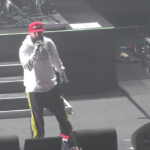