Show Notes:
– ‘Killing In The Name’ (Rage Against The Machine cover) got aborted during the beginning of the second verse.
– ‘Nookie’ was on the setlist but dropped during the show.
– ‘Break Stuff’ has not been played for an unknown reason, possibly because of requests by the authorities.
– Police threatened to shut down the show if Fred went into the crowd again after he went there during ‘Livin’ It Up’.

Other Notes:
– This was the first time the band played in China.
– The band’s hotel had water shut off temporarily after the show. Gabe posted Wes’s reaction on his Instagram after. You can see the picture below. 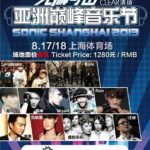 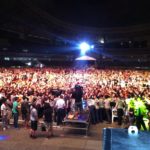 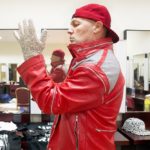 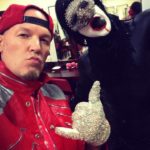 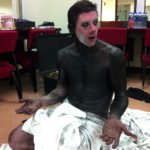