Show Notes:
– Fred pulled up a hardcore fan called Kako on stage to sing ‘Ready To Go’ and ‘9 Teen 90 Nine’ with him. Both performances were rehearsed during the soundcheck.
– ‘Stalemate’, ‘Sour’ and ‘It’ll Be OK’ were on the setlist but dropped during the show.
– The covers medley after ‘9 Teen 90 Nine’ started with the intro of ‘Master Of Puppets’ by Metallica, went on with ‘Smells Like Teen Spirit’ by Nirvana and finished with ‘Alive’ by Pearl Jam.
– This was the first time ever that the band played ‘Killing In The Name’ (Rage Against The Machine cover) without ‘Re-Arranged’ until the bridge before.
– ‘Pollution’ was only played until the first chorus and went straight into ‘Take A Look Around’. 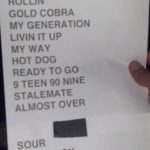 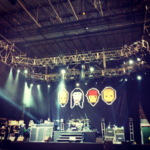 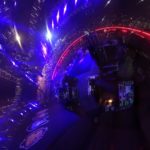 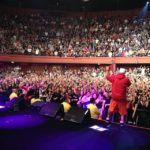 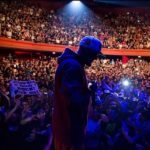