Show Notes:
– The band did a covers jam between ‘My Way’ and ‘Killing In The Name’ (Rage Against The Machine cover), starting with the bridge of ‘Master Of Puppets’ by Metallica, going on with ‘Holy Wars.. The Punishment Due’ by Megadeth and ‘Sweet Child O’ Mine’ by Guns’N’Roses before the played ‘Smells Like Teen Spirit’ by Nirvana until the end of the first chorus!
– ‘Eat You Alive’ has only been played until the second chorus and went straight into ‘Faith’ (George Michael cover). This was the first time ever that the band didn’t play ‘Eat You Alive’ entirely. 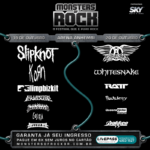 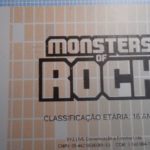 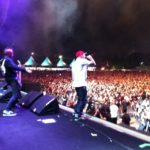