Source 2: Video – AUD (Canon HG20 w/ Sennheiser MKE400E mic) (Left Angle)
Taper: Jotunify
Time: ? mins
Format: .mts (1080i)
Comments: Taper got caught filming from the left side of the pit after 30 minutes, then went on the left side of the balcony and filmed the rest of the show.

Show Notes:
– First performance of ‘Show Me What You Got’ in Europe since the Copenhagen 26.09.2010 show.
– Wes was noticeably drunk during the show, most likely because it was the first time he drank alcohol after succesfully finishing his one year off-alcohol time. He fell down when the first verse of ‘My Generation’ started. You can check pictures below capturing the moment in the bottom.
– ‘Counterfeit’ was played until the second chorus and went into ‘My Generation’.

Other Notes:
– This show was sold out 2 days after it was announced. 1000 people were in attendance. 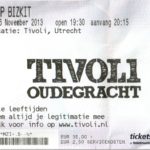 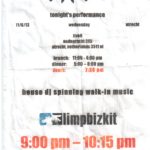 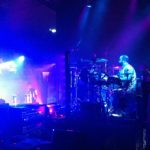 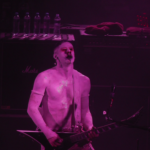 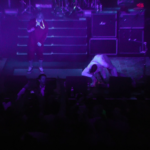 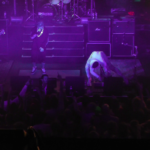 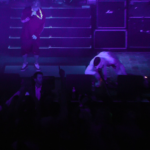 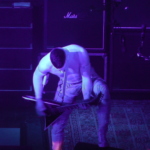