Show Notes:
– Second time that ‘Full Nelson’ has opened this year and ever after the Den Haag show this year.
– First time ever that ‘Stalemate’ was performed in Europe and the second time ever that the song has been played. Thanks guys for making this request by us happen!
– ‘Livin’ It Up’ wasn’t on the setlist but played after ‘Stalemate’.
– ‘In Bloom’ by Nirvana was covered for the first and only time ever at this show. It was aborted after the first chorus though.
– Wes wanted to start ‘My Way’ but then stopped and started ‘9 Teen 90 Nine’ instead which got played then.
– ‘Sour’ was on the setlist but replaced with ‘Pollution’ (played until the second chorus) during the show.
– Soundcheck included ‘Stalemate’ and ‘In Bloom’ by Nirvana. 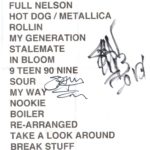 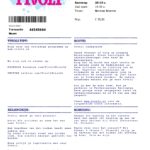 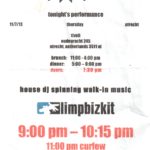 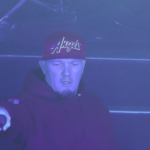 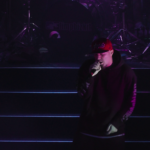