Other Notes:
– This show was originally scheduled for November 19th, but has been moved to the 18th so the band could add a show in Yekaterinburg on November 20th. 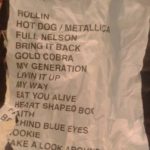 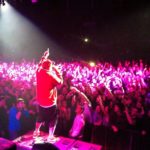 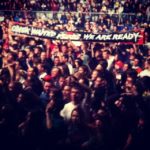