Show Notes:
– Fred walked around the venue during the bridge of ‘My Generation’ to greet attendees and have a shot with them.
– Fred pulled up people on stage for ‘Faith’ (George Michael cover).
– After ‘Faith’ (George Michael cover), the band let Method Man take over the stage and do his set, before they came back on stage.
– Method Man joined the band for ‘N 2 Gether Now’. This was the first time since 2010.05.05 New York City, NY that the song was played with him.

Other Notes:
– This show was originally scheduled for April 1st, but the band didn’t take the stage until 1:30 am, making the performance date April 2nd. 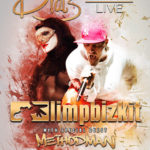 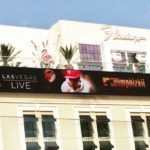 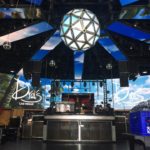