Show Notes:
– Wes played the Intro of ‘Faith’ (George Michael cover) after ‘Eat You Alive’, but decided to change guitars and play ‘My Way’ instead, most likely due to time constraints.
– Wes jammed the Intro of ‘Stalemate’ before ‘Nookie’.
– This was the last show with DJ Franko on turntables. This was also the last full show that Samuel G. Mpungu filled in for bass until he got re-recruited to play with the band in August 2018.

Other Notes:
– Thanks to Tobit for the setlist paper picture as well as confirming the setlist and providing information! 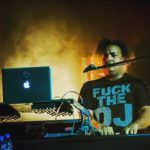 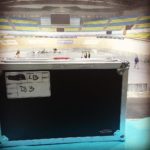