Show Notes:
– This was the first time since 2016.08.08 Tilburg that ‘9 Teen 90 Nine’ was played. It was also the first time since 2015.11.12 Chelyabinsk that the song opened a show and the only time in 2018 that the song was played.
– During ‘Hot Dog’, Fred didn’t do vocals for the first part of the last chorus.
– DJ Lethal played a solo after ‘Rollin’ (Air Raid Vehicle)’, including ‘Fight For Your Right’ by Beastie Boys, ‘Jump Around’ by House Of Pain and ‘Insane In The Brain’ by Cypress Hill.
– Fred went to the soundboard area during the bridge of ‘Eat You Alive’.
– This was the first time ever that ‘Pollution’ was played with Franko doing vocals. The song was played until the first chorus.
– ‘Behind Blue Eyes’ (The Who cover) was on the setlist, but dropped during the show.
– Soundcheck included ‘9 Teen 90 Nine’.

Other Notes:
– This was Limp Bizkit’s first headline show in New Zealand ever.
– Setlist order for the last 4 songs (except Take A Look Around) is unconfirmed. If you were there and know the correct order, please let us know! 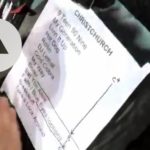 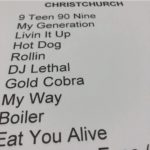 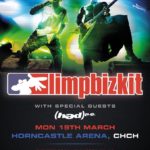 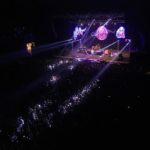 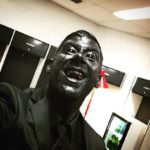 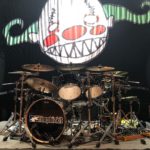 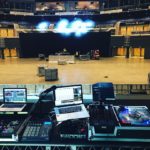 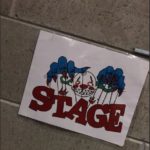