Show Notes:
– A fan joined the band on stage to do vocals for ‘Faith’ (George Michael cover).
– ‘Eat You Alive’ was not on the setlist, but added during the show.
– The band played ‘Smells Like Teen Spirit’ by Nirvana until the first chorus before Wes started playing the intro of ‘Break Stuff’.

Other Notes:
– Benji Madden from Good Charlotte watched the performance from sidestage.
– Thanks to Moshcam for the picture of Fred. 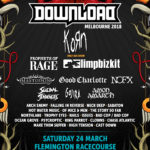 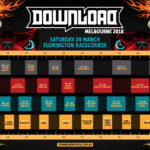 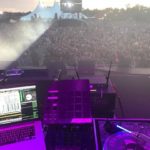 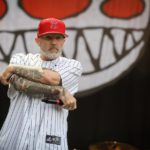