Show Notes:
– ‘Faith’ (George Michael cover) was not on the setlist, but played after ‘Rollin’ (Air Raid Vehicle)’. Therefore, ‘Gold Cobra’ (which was on the spot after ‘Bring It Back’) was dropped.
– Fred went into the crowd during ‘Livin’ It Up’.
– During the show intro, DJ Lethal came to the stage and waved around with a Japanese flag that was given to him beforehand by Limp Bizkit Japan. Afterwards he posted a picture of the flag in front along with his hotel view of Tokyo at night. You can see pictures of the flag and Lethal’s post below.

Other Notes:
– Mike Muir from Suicidal Tendencies (who played on the East Stage) watched the show from sidestage. At one point during the show, Fred went to him and hugged him.
– Limp Bizkit headlined the second stage.
– Thanks to Limp Bizkit Japan for the setlist picture and for confirming the final setlist! 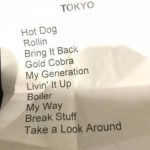 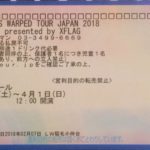 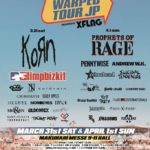 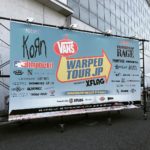 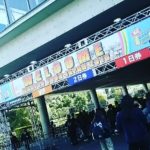 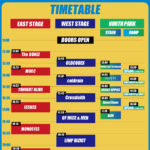 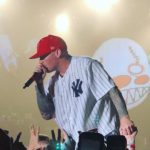 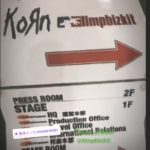 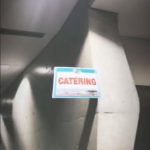 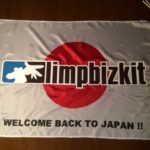 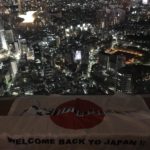 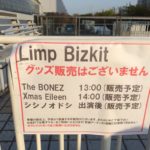