Other Notes:
– This was the second time that the band played this festival after 2009 when they headlined the festival.
– Fred joined headliner Steve Aoki during his set for his rendition of ‘Rollin’ (Air Raid Vehicle)’.
– Steve Aoki watched parts of Limp Bizkit’s set sidestage.
– The festival was webcasted, but the band denied the festival permission to have the performance shown.
– Thanks to the festival for the additional pictures. 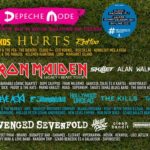 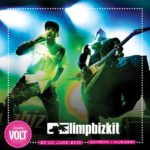 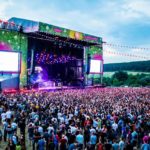 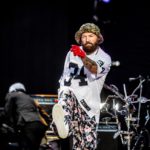 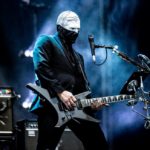 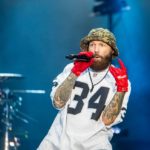 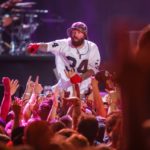