Show Notes:
– ‘Thieves’ (Ministry cover) was not on the setlist but spontaneously played in it’s short version to get the crowd going.
– ‘Nookie’ was played until the second chorus and went into ‘Full Nelson’. Fred pulled a fan called Andrei (vocalist of Mexican band Lack Of Remorse) on stage to join him on vocals for ‘Full Nelson’.
– The band played a Nirvana medley ‘Brain Stew’ (Green Day cover) including ‘Heart-Shaped Box’ and ‘Smells Like Teen Spirit’ until the first chorus.
– ‘Eat You Alive’ was on the setlist before ‘Take A Look Around’ but dropped during the show.
– Wes put on additional makeup to honor KISS and wore a coat for the first songs.
– The band also used KISS’s screens to display song lyrics and their reunion backdrop during the show, similar to the show at the Troubadour in March.

Other Notes:
– The band co-headlined the main stage on day 1 before headliners KISS.
– Lzzy Hale and Joe Hottinger from Halestorm watched the show from Wes’s side of the stage. 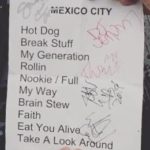 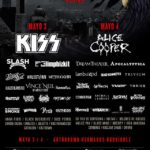 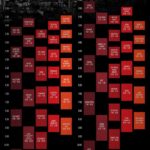 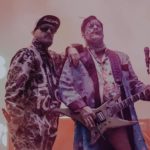 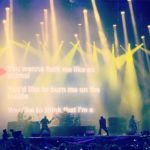 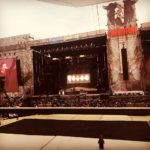 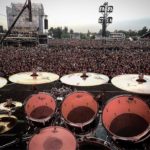 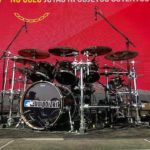 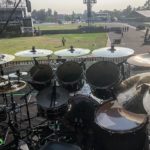 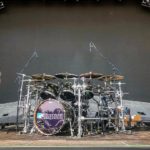 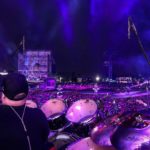 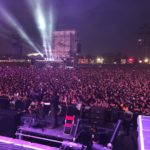 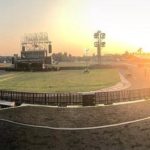 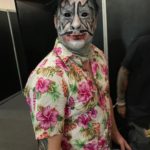 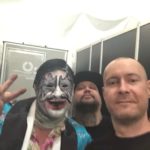