Show Notes:
– ‘Thieves’ (Ministry cover) was played in it’s short version.
– ‘Nookie’ was played until the second chorus and went into ‘Full Nelson’.
– Fred brought a fan on stage for ‘Full Nelson’.
– Before ‘My Way’, Wes brought his guitar tech Kadaver on stage while telling the crowd a joke.
– ‘Behind Blue Eyes’ (The Who cover) wasn’t on the setlist, but added during the show. The song was played until the second chorus. Fred also brought out his son Dallas during the song to have him film part of the song.

Other Notes:
– This show was advertised to take place on June 28th, but the band wasn’t scheduled to go on stage before 12:45 am, making the performance date June 29th. 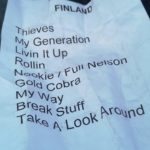 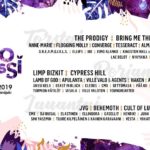 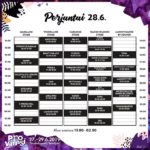 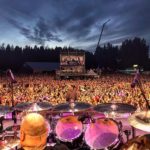 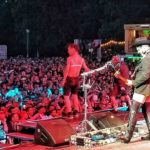 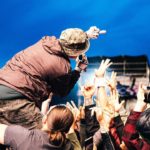 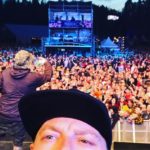 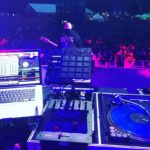 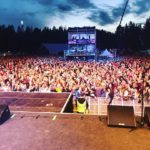 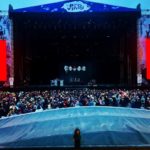 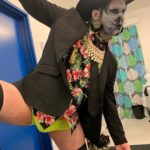