Other Notes:
– Even though Limp Bizkit was advertised to headline day three of four, the band didn’t play last on the main stage. Zeds Dead played after the band. 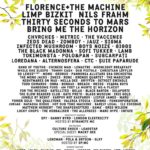 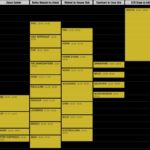 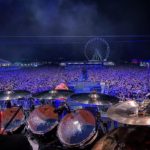 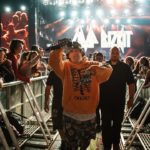