Show Notes:
– Wes and John jammed the bridge of ‘Master Of Puppets’ by Metallica before ‘Gold Cobra’.
– DJ Lethal played ‘Purple Rain’ by Prince over the PA after ‘Hot Dog’ and ‘Insane In The Brain’ by Cypress Hill after ‘My Way’, with Fred singing and rapping some lines in between.
– ‘Nookie’ was played until the second chorus and went into ‘Full Nelson’, for which Fred brought a fan on stage to join him on vocals. Since the fan wasn’t able to deliver, Fred brought another fan on stage after the first chorus.
– ‘Behind Blue Eyes’ (The Who cover) was played until the second chorus.

Other Notes:
– This was the first time ever that the band played in Debrecen. 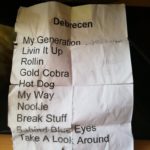 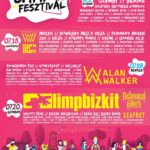 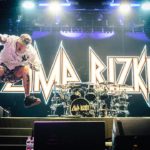 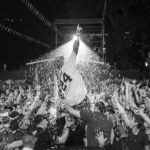 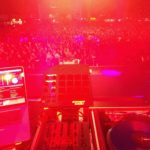