Show Notes:
– Since the space between the stage and the seats would’ve been left unused, it was decided to invite roughly 80 fans to watch the show from there while seated on the ground.
– Wes, Sam and John jammed the instrumental of ‘Welcome To The Jungle’ by Guns n’ Roses until the first chorus before ‘Rollin’ (Air Raid Vehicle).
– This was the second of three times that ‘Re-Arranged’ was played in it’s entirety in 2019. The song had a slightly extended intro and Fred walked through the crowd during the song.
– ‘Nookie’ was played until the second chorus and went into ‘Full Nelson’, for which Fred got one of the fans who was invited to sit in front of the stage up to join him on vocals.
– After ‘Behind Blue Eyes’ (The Who cover) DJ Lethal played ‘An Occasional Man’ by Gloria DeHaven (Don Tiki version) with Wes singing over it.
– ‘My Way’ was not on the setlist but added during the show.
– ‘Boiler’ did not have the E-bow intro.
– Fred decided to let the invited people stand up then come on stage during the second chorus of ‘Take A Look Around’.
– Soundcheck of this show was ‘Wanted Dead Or Alive’ (Bon Jovi cover) three times, ‘Livin’ It Up’ until the end of first verse, DJ Lethal playing ‘Nookie’ beats, ‘Hot Dog’ verse strings, ‘Counterfeit’ demo intro sample and ‘Killer In You’ over PA, ‘Re-Arranged’ and ‘Wonderwall’ by Oasis remix over PA by DJ Lethal.

Other Notes:
– This show was almost cancelled due to ongoing rain in the late afternoon. Therefore doors and show time were pushed back one hour.
– This was an all seated show.
– This was the first time since 2015 that the band played in Slovakia.
– Attendance was 2000 people. 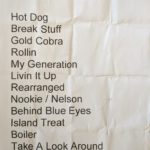 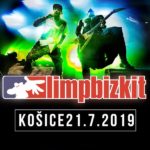 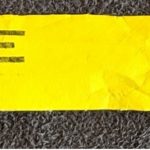 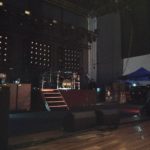 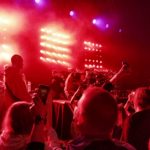 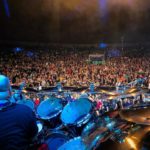 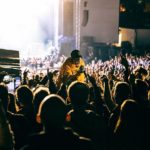 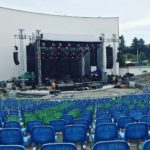 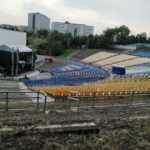 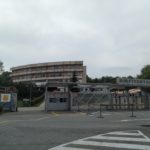 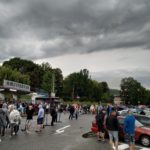 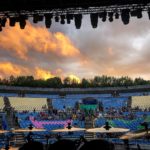 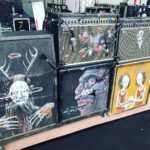 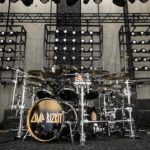 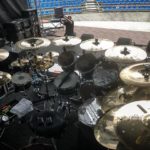 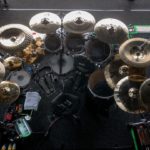 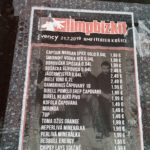