Show Notes:
– In addition to ‘Jump Around’ by House Of Pain, DJ Lethal also played the chorus of ‘Hip Hop Hooray’ by Naughty By Nature over the PA before the rest of the band took the stage.
– This was the second of two times that the band opened with ‘Gold Cobra’ in 2019.
– ‘Thieves’ (Ministry cover) was not on the setlist but played in it’s short version to get the crowd going.
– DJ Lethal played ‘Seven Nation Army’ by The White Stripes remix and ‘Song 2’ by Blur interludes over the PA after ‘Hot Dog’.
– Fred came in a litte late on the second chorus of ‘Rollin’ (Air Raid Vehicle)’ and swapped the fellas and ladies lines after the second chorus.
– DJ Lethal played ‘A Lesson Learned’ over the PA after ‘Rollin’ (Air Raid Vehicle)’.
– Fred sang “keep trollin’ trollin’ trollin'” during the bridge of ‘My Generation’ after he played the fly prank on the crowd.
– DJ Lethal played the “I Want You To Stay” interlude after ‘Livin’ It Up’.
– Wes started ‘Boiler’ with his E-bow but continued with the guitar intro instead.
– Fred got a fan called Alec, watching the show from sidestage, on stage and introduced him to the crowd and did a short “fuck you Alec” shout-a-long. After that, Fred did a short “if you’re happy and you know clap your hands”. sing-along.
– Before ‘Re-Arranged’, Wes and John jammed the bridge and intro of ‘Master Of Puppets’ by Metallica before they and Sam jammed the intro of ‘Pollution’ and ‘Leech’ until the beginning of the first verse.
– Fred made multiple remarks during ‘Re-Arranged’ that the song would transition into ‘Killing In The Name’ (Rage Against The Machine cover).
– ‘Nookie’ was played until the second chorus and went into ‘Full Nelson’, for which Fred got female fan Sabine on stage to join him on vocals.
– After ‘Full Nelson’ Fred got another fan called Matt, watching the show from sidestage, on stage to have him shout to the crowd. Wes then ordered him to get off stage as it was his turn. DJ Lethal played ‘An Occasional Man’ by Gloria DeHaven (Don Tiki version) over the PA with Wes singing over it.
– ‘Behind Blue Eyes’ (The Who cover) was played until the second chorus.
– The band played the Nirvana Medley after ‘My Way’ including ‘Heart-Shaped Box’ and ‘Smells Like Teen Spirit’ until the first chorus. After that, Wes jammed the intro of ‘Sweet Child ‘O Mine’ by Guns n’ Roses briefly before going into ‘Break Stuff’.
– Wes stagedived into the crowd when ‘Break Stuff’ kicked back in from the bridge and played the rest of the song from there.
– ‘Take A Look Around’ wasn’t on the written setlist but was played after ‘Break Stuff’ to close the show. Wes went into the crowd during the bridge and stayed there until the end of the song. After that he crowdsurfed back to the stage.
– Soundcheck of this show was ‘Eric B. Is President’ (Eric B. & Rakim cover), ‘Livin’ It Up’ until first chorus, ‘It’ll Be OK’ until second chorus, ‘My Way’ until first chorus followed by the intros of ‘9 Teen 90 Nine’, ‘Pollution’ and ‘Leech’, ‘Endless Slaughter’ Part 1, ‘Wasteoid’ Intro three times, ‘Wanted Dead Or Alive’ (Bon Jovi cover) and an improvisation.

Other Notes:
– Attendance was roughly 2500 people. 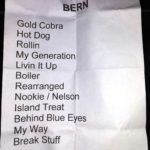 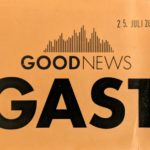 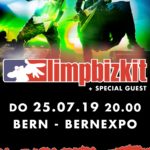 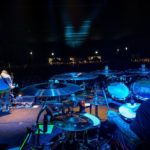 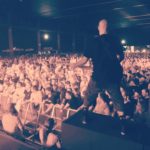 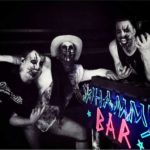 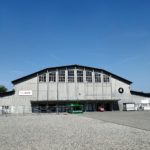 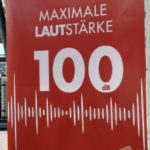 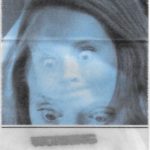