Show Notes:
– Though not on the setlist, the band opened with ‘Thieves’ (Ministry cover) in it’s short version to get the crowd moving.
– During the intro of ‘Break Stuff’, Fred immediately stated “let me make this clear, this is not Woodstock 99. fuck all that bullshit but what this is is me and you having a party like it is 1999” before starting the first verse.
– To comply with staging his “dad vibes” persona, Fred skipped a few screams at the show, most notably during the choruses of ‘Hot Dog’ (apart from the first) and ‘Faith’ (George Michael cover).
– Wes and Brandon jammed the bridge of ‘Master Of Puppets’ by Metallica after ‘Hot Dog’.
– During the bridge of ‘Livin’ It Up’ Fred made a shoutout to the guy translating the show into sign language and briefly joined him.
– After ‘Livin’ It Up’ DJ Lethal played a short medley of ‘Party Up’ by DMX and’Insane In The Brain’ by Cypress Hill. Later after ‘My Way’ he played another medley including ‘Jump Around’ by House Of Pain, ‘Hip Hop Hooray’ by Naughty by Nature and ‘Just a Friend’ by Biz Markie.
– Fred skipped the start during the second chorus of ‘Nookie’.
– Fred aborted ‘Faith’ (George Michael cover) after the first chorus.
– Wes’ guitar was barely audible on the intro of ‘Take A Look Around’, leading Fred to comment “I sure wish I could hear Wes”. After the first chorus, Wes decided that enough was enough and threw the guitar into the audience. A massive fight for the guitar erupted in the crowd, resulting in a handful of people breaking the guitar and each taking a piece home.
– After ‘Take A Look Around’ the band premiered a brand new track called ‘Dad Vibes’ over the PA while Fred walked between the crowd barriers to give out T-Shirts of the 2019.12.03 West Hollywood, CA Roxy show. When he saw Marc Rebillet (who headlined the Grubhub stage that day) on his way back, he briefly talked to him.

Other Notes:
– This show was not part of “The Limited Last Minute Post Pandemic Popup Party Edition” even though it was between two dates of that tour. This was the first time ever that the band performed at any edition of Lollapalooza Festival.
– This was the first show since 2015.08.28 Reading, England where the band allowed their entire performance to be broadcasted live.
– Thanks to Kevin Mazur, Roger Ho and Cory D for the additional photos. 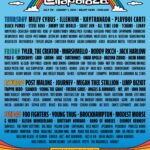 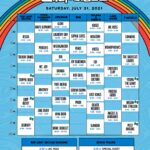 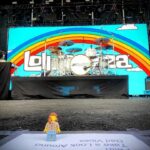 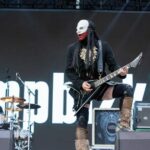 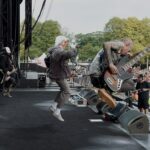 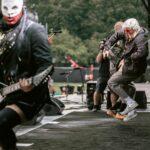 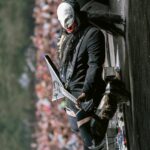 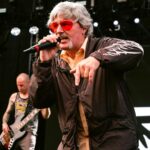 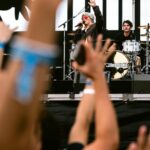 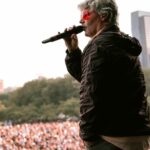 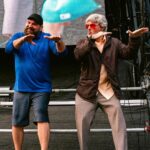 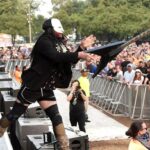 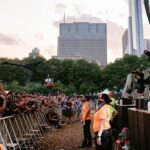 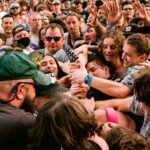 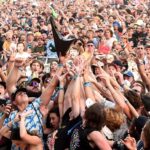 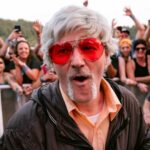 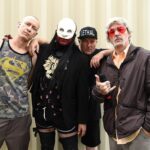 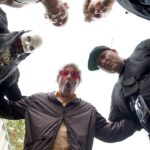 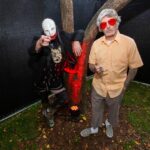