Other Notes:
– This show was at first postponed on very short notice, just one hour before doors were supposed to open, due to safety concerns by the band. Soundcheck took place and included the instrumentals of ‘Livin’ It Up’, ‘Hot Dog’ and ‘My Way’ until the first chorus, ‘Rollin’ (Air Raid Vehicle)’ from verse 1 to chorus 2, ‘Nookie’ beats, ‘Undone – The Sweater Song’ by Weezer and Fred playing ‘Behind Blue Eyes’ (The Who cover) and other unknown songs on his acoustic guitar.
On August 07th the rest of the tour was officially cancelled. The statement said:

– This would have been the bands’ first show in the city and venue since 2013. However it would have been the first time that the band played the outdoor stage with a capacity of up to 3000 people instead of the club with up to 800 people.
– Thanks to Cory D. and Brandon for the additional photos. 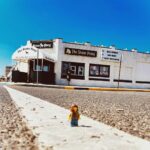 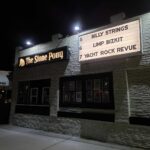 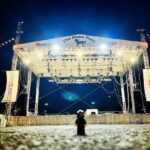 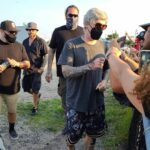 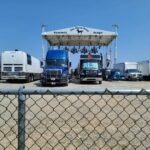