Show Notes:
– First time ever that ‘Full Nelson’ opened a show.
– The band didn’t do an Intro for this show, they just walked onstage and started with ‘Full Nelson’.
– First performance of ‘Almost Over’ in 2013.
– Fred didn’t scream the end of the bridge of ‘Don’t Go Off Wandering’ at this show.
– ‘Hot Dog’ was not on the setlist but played after ‘Killing In The Name’ (Rage Against The Machine cover)
– ‘Opiate’ (Tool cover) was on the setlist for this show but was replaced with ‘Faith’ (George Michael cover) during the show.

Other Notes:
– Sold out show. 1100 people were in attendance. 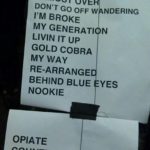 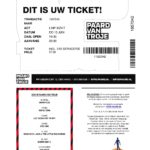 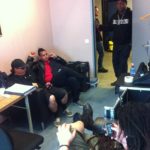 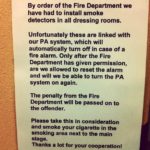 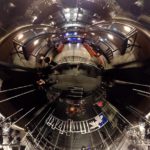 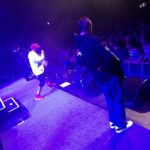 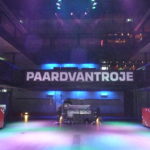