Show Notes:
– This was the first time since 1998 that ‘Nobody Loves Me’ was played live. It was on the setlist at the 2013.04.25 Fort Lauderdale, FL show but dropped during the show.
– Wes, John and Sam jammed ‘Welcome To The Jungle’ by Guns ‘N’ Roses until the first chorus before ‘I’m Broke’.
– ‘Nookie’ was played until the second chorus and went into ‘Full Nelson’. This was the only time this tour that Fred didn’t bring up a fan to sing the song with him for ‘Full Nelson’.
– Wes smashed his microphone after ‘Full Nelson’. Following that and Fred asking for “funeral music”, DJ Lethal started playing ‘An Occassional Man’ by Gloria DeHaven (Don Tiki version) with Wes singing over it. This was the first time ever that Wes has sung this song live. Following that, Wes thanked the crowd for putting up with that and explained that he knows that people often complain about the band playing covers on his Instagram feed. After that he made a shoutout to hardcore fan Vik. Following that, the band decided to play ‘For Whom The Bell Tolls’ by Metallica and ‘Heart-Shaped Box’ by Nirvana until the first chorus each.
– ‘Behind Blue Eyes’ (The Who cover) was played until the second chorus.
– After ‘Behind Blue Eyes’ (The Who cover), Wes decided to bring up a fan on stage. It turns out that he is Nigel, the same guy who played My Generation with the band at the same venue in 2013. He wanted to play ‘Eat You Alive’ so Wes decided to take over on vocals for the song. This was the first and so far only time ever that Wes sang this song.
– ‘Take A Look Around’ was not on the setlist but added as the show’s closer after ‘Break Stuff’.
– Wes went into the crowd during the bridge of ‘Take A Look Around’ and played the rest of the song from there.
– Soundcheck of this show included ‘Nobody Loves Me’, ‘9 Teen 90 Nine’ and ‘Leech’.

Other Notes:
– This show sold out 4 weeks in advance. 3000 people were in attendance.
– Fred’s son Dallas, entitled as “DJ Dally D” by Gabe before he went on stage, played a few songs over the PA before the band played. Fred came out during the first 15 minutes to guide him. Songs included ‘Blind’ by KoRn, ‘Killing In The Name’ by Rage Against The Machine, ‘A New Level’ by Pantera and ‘Intergalactic’ by Beastie Boys.
– Show posters were available for this show only for 5€ apiece. 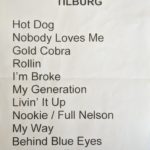 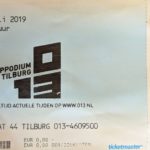 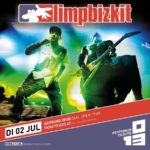 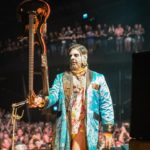 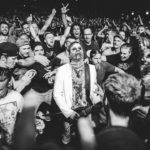 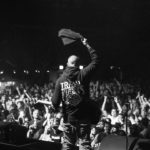 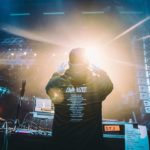 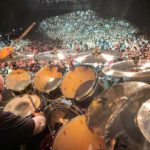 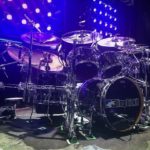 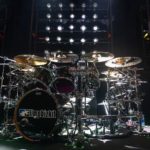 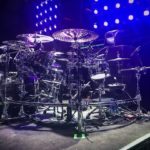 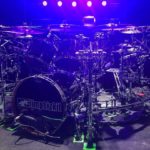